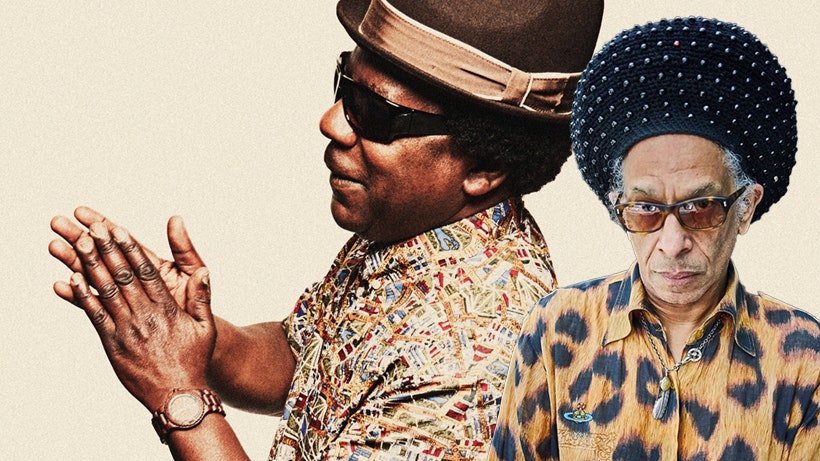 Norman Jay MBE is unquestionably one of the most respected and popular DJs in the world today. Co-founder of the legendary Good Times Sound System and London dance music station KISS FM, Jay fostered the ‘Rare Groove’ scene pushing the boundaries of the UK’s emerging club culture. Awarded an MBE for services to deejaying and music, he recently compiled his most eclectic compilation to date, ‘Good Times Skank & Boogie’, and is currently taking his legendary Good Times party to selected venues around the UK, continuing to convert generations of clubbers to the cause, championing new sounds, yet never forgetting his musical roots, thus guaranteeing nothing but ‘Good Times’.

Don Letts’ reputation has been firmly established in both the film and music world by a substantial body of work from the late 70’s through the 80’s, 90’s and well into the millennium. His work has been exhibited in The Kitchen N.Y.C, The Institute of Contemporary Art, The N.F.T in London and was honored at Brooklyn’s BAM festival and The Milan Film festival. In March 2003 he won a Grammy for his documentary ‘Westway To The World’.

He came to notoriety in the late 70’s as the DJ that single handedly turned a whole generation of punks onto reggae.

*Please note this is a rescheduled show, due to the Covid-19 crisis. All tickets remain valid for the new date*