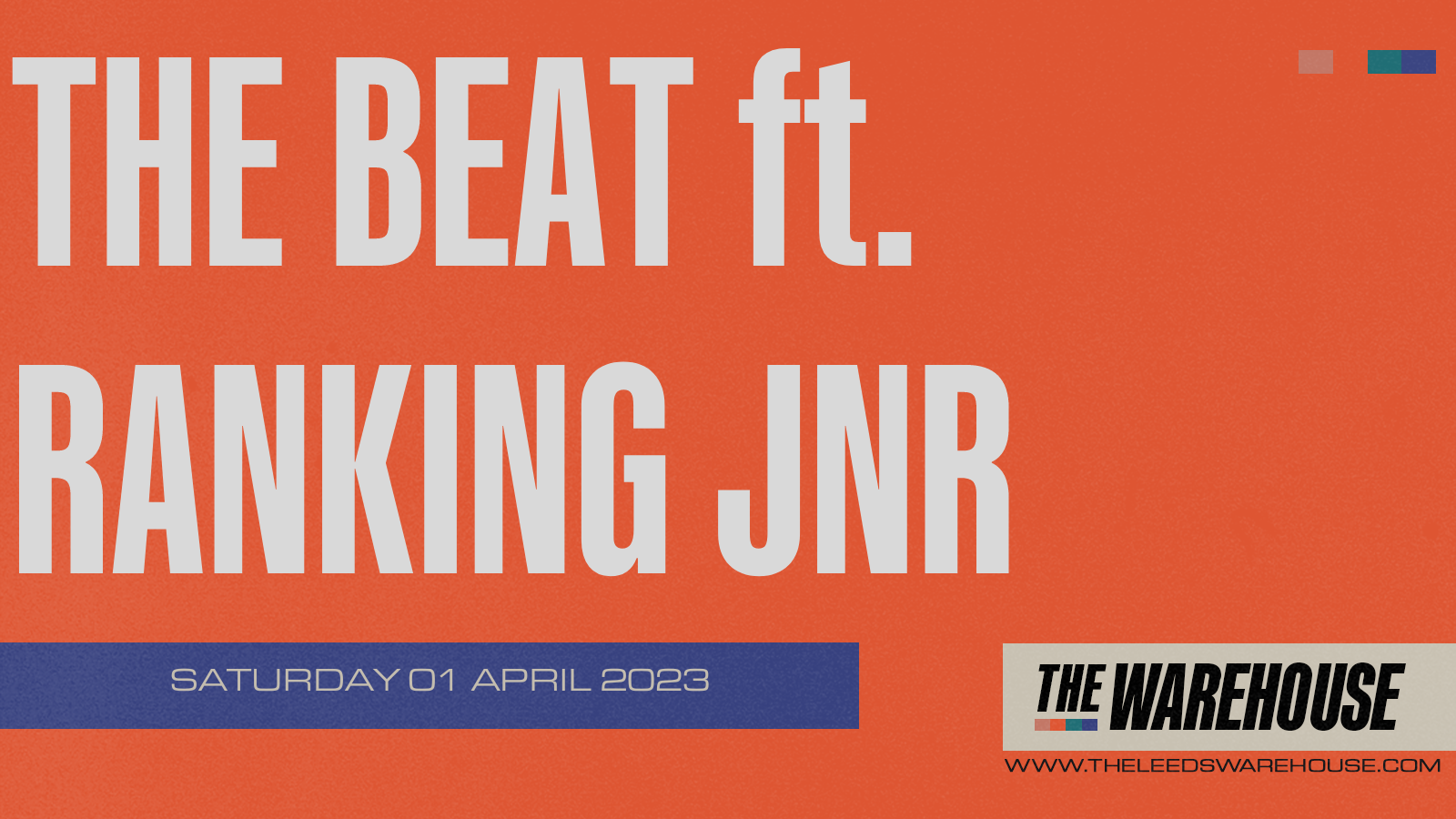 Buy from Fatsoma
Buy from Tickets

We are so excited to welcoming (back) The Beat to the Warehouse this Christmas!! Be prepared to dance to some of the most famous Ska & Reggae songs ever written!

One of the key bands of the U.K. ska revival of the late ’70s and ’80s, the Beat still bring a near-perfect balance of pop melodies and taut rhythms that made them stars in Britain and won them a worldwide following. Based in Birmingham The Beat released their debut single, “Tears of a Clown” b/w “Ranking Full Stop,” through the Specials’ 2-Tone label in 1979. The single went Top Ten in the U.K., and they soon struck a deal with Arista to distribute their own Go Feet label. Their debut sudio album Just Can’t Stop went Gold in England, including the now famous single “Mirror in the Bathroom” The band’s ferocious performances and clever blend of personal and political lyrics make them stars to this day. With ranking Junior now taking centre stage, he is surrounded by many original band members, including: Sax – Chico, Guitar – Gitz, Bass – James Crosdale, Drums – Fuzz Townshend / Rob Coates